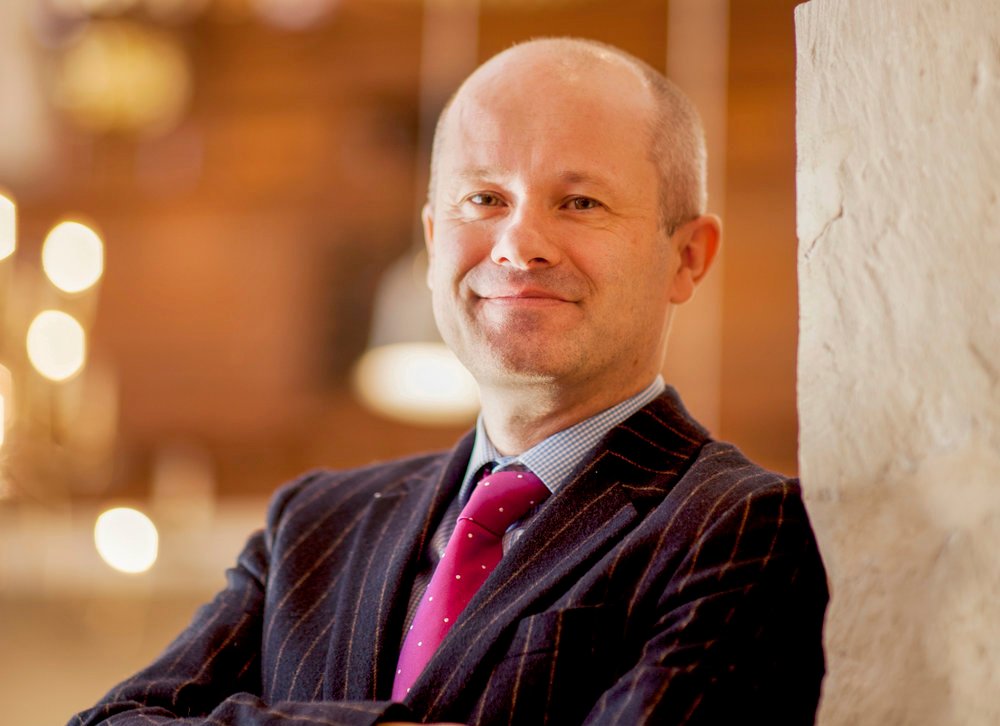 David Price is Organist and Master of the Choristers at Portsmouth Cathedral. Before he came to Portsmouth he was Assistant Organist of Ely Cathedral having previously held Organ Scholarships at Rochester Cathedral and Croydon Parish Church.

During his time at Ely he toured Germany, Belgium, Holland, Poland and the Czech Republic with the Cathedral Choir. The choir's John Amner recording for Hyperion was critically acclaimed and was the Editor's Choice in 'The Gramophone' music magazine.

Since David has been at Portsmouth the profile of the Cathedral's music has been raised to new heights through twenty five international tours, numerous recordings and regular work for the BBC. Portsmouth Cathedral Choir's latest CD release featured daily on ClassicFM in December 2019. He has been pleased to lead vocal training sessions for other choirs and has recently worked in this capacity for the Diocese of Berlin and with the choir of Pembroke College, Oxford.

In addition to his duties at the Cathedral, David serves on the Council of the Royal School of Church Music.   He has recently been elected to the steering committee of the Cathedral Organists' Association. In this the 75th Anniversary Year of Operation Neptune, David is Trustee of The DDay Story Trust.

In his tenth year in post, Portsmouth University conferred David Price with an Honorary Doctorate of Music in recognition of the significant contribution he has made to the development of music at the Cathedral and for his contribution to the cultural life of the city. In the same year he was made an Honorary Fellow of the Academy of St Cecilia.

Recent recital venues for David include Westminster Abbey, Chambery Cathedral and Alpe d'Huez in the French Alps and Trinity Church, Copenhagen in Denmark as well as Duisberg and Berlin. His St John Passion for Good Friday was published by Encore Publications in a series of the gospel passions alongside those by John Scott, Philip Moore and Richard Lloyd.

In 2013 he was elected to an Honorary Fellowship of the Guild of Church Musicians and presented with this at a ceremony at Canterbury Cathedral. He is married to Kitty; they live in an historic house in Old Portsmouth and delight in restoring an old farmhouse in the French Alps.

Organist and Master of the Choristers at Portsmouth Cathedral